Run your business successfully with Firmao


I have a promo code
By registering you accept Terms and Conditions of Firmao. Pricing specification.

Myth 1 ERP system implementation is an IT project

ERP systems are business tools in which information technology is the background and functional possibilities are in the foreground. Their proper application in the course of the company’s processes can bring real business benefits. Therefore, an ERP implementation project requires the involvement of not only the IT department, but most of all representatives of key business positions.

The ideal is to select a team of the best people in the company who are not afraid of changes, but rather see new opportunities in them.

The ideal from the perspective of costs and time is the implementation that requires only the appropriate system configuration, without the need for programming. However, this scenario requires some compromise, because there is no ERP system that will meet all the needs of even a medium-sized enterprise without exception.

Cost optimization is therefore feasible, provided that the selected ERP software is largely adapted to the industry and operating model of the company. Time optimization requires the ability to make quick decisions on the part of the client and his willingness to compromise on “this is what we have done so far, but we can try a little differently”.

Long time not true. In the modern world of business, enterprises need CRM, Business Intelligence or specialized solutions that help build a competitive advantage. They can function as independent objects or in integration with the ERP system. It is true, however, that the maximum possible integration of your systems allows you to take advantage of the process automation effect and use human potential to create value.

The idea seems natural and legitimate. We close the year in the old system, we do inventory and financial reports. We start operating in a new IT environment and do not look into old programs anymore.

However, such a plan often fails. In practice, it means making a very big change in a critical period for the accounting department, which at the same time will be closing the old year and taking the first steps with the new tool. Stress and workload can always cause mistakes.

From the perspective of the entire company, the launch of the new system on the first business day of January means that the greatest intensity of activities, i.e. training and final tests, falls on the Christmas and New Year period, when thoughts are circulating in a completely different orbit, and many people plan to be on vacation.

The best solution is to change the system in the off-season period for the industry in which we operate. Workers then have more time to train and begin walking on new ground in a bit of slow motion. The risk of tripping is significantly reduced. It is only important that the basic billing period, i.e. a month or a quarter, should not be booked in two different systems.

For a long time, most have complained about the inconvenience and shortcomings of the old system. There was general agreement that software had become a barrier to development and a new ERP system was needed. So, after a difficult selection process and several months of design work, we finally have “ready to go, go!” and comes the surprise, because you can hear a lot of complaints that it was not supposed to be like that.

What’s going on? The frustration of the overworked implementation manager is reaching its zenith. Relax, it’s not a failure. It’s a natural reaction to change that, as we’ve already mentioned, most people simply don’t like. Pressing the F4 key causes different system actions than in the last 10 years, so the user experiences mostly inconvenience at first, without yet realizing the benefits.

A childhood disease that will pass for most people when they become fluent and start using new, previously unknown possibilities of the software, saving time and gaining instant access to important information.

Signing the protocol means that the system assumptions described in the pre-implementation analysis have been implemented, the employees have undergone training, the production start-up of the system has taken place, errors occur sporadically.

As a rule, it can be concluded that the implementation has been completed and the operation stage has begun – a moment important from a formal point of view. For a company that has invested in ERP implementation, this is the beginning of the road that can become a freeway or end up in the first corner.

The highway scenario will be realized if internally the implementation project is not closed and forgotten. The exploitation phase will become the constant optimization phase if the company makes sure that key users continue to fulfill their role at the interface between processes and software, which is an intelligent tool, but only a tool.

Experience shows that it is also worth investing in a post-implementation audit, the purpose of which will be to identify the unused potential of the system and areas requiring additional training for more advanced needs. The audit should take place not earlier than 6-9 months from the start of the production system.

After such a time, users have a chance to gather enough experience to identify new needs resulting both from the willingness to further improve processes, but also to introduce innovations important for building the company’s competitiveness on the market.

Why is it worth implementing the ERP system? 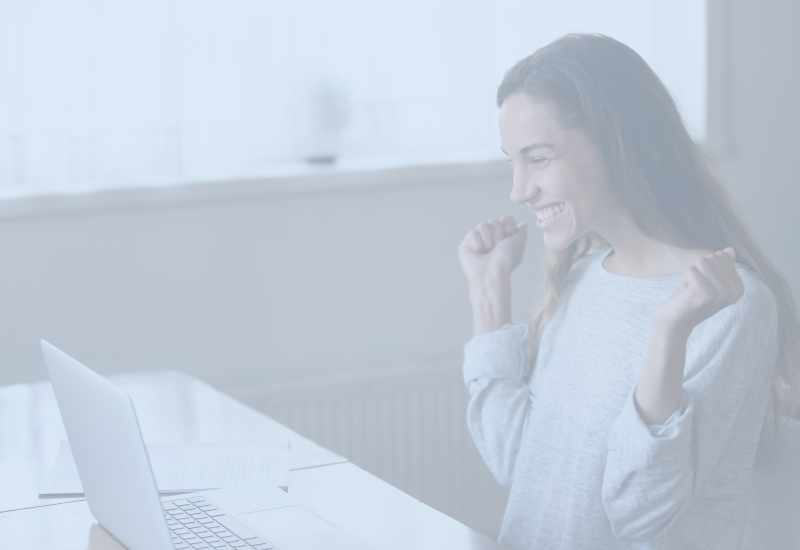 The ERP system is a comprehensive solution that improves all processes in the... read more

How to run a business using the ERP system? 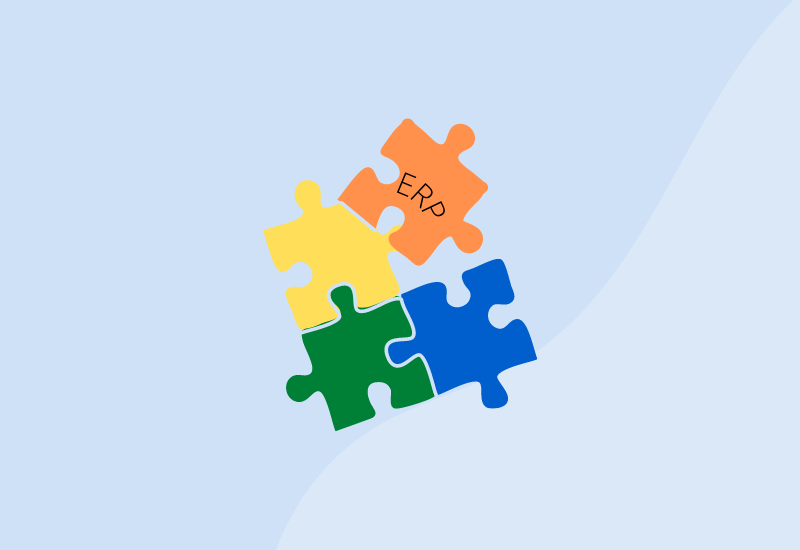 How do ERP systems increase the quality of services? 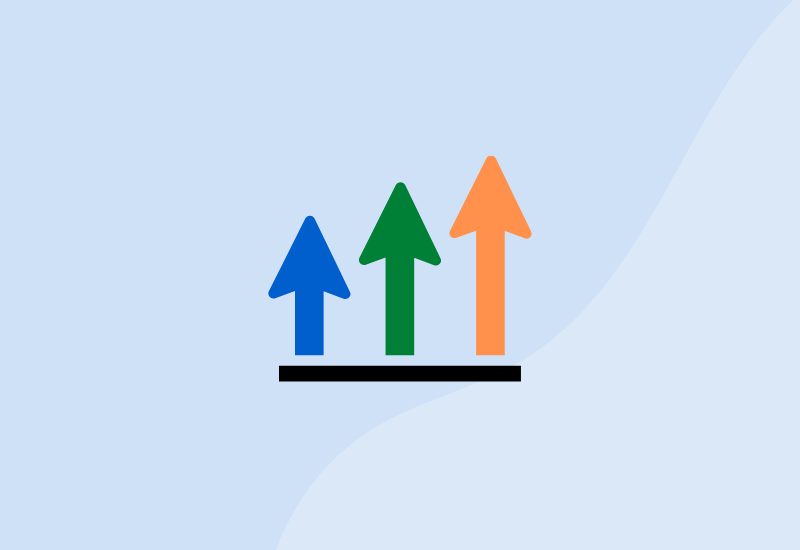 ERP systems are multifunctional tools that make running and developing any business much... read more

What to use ERP for? 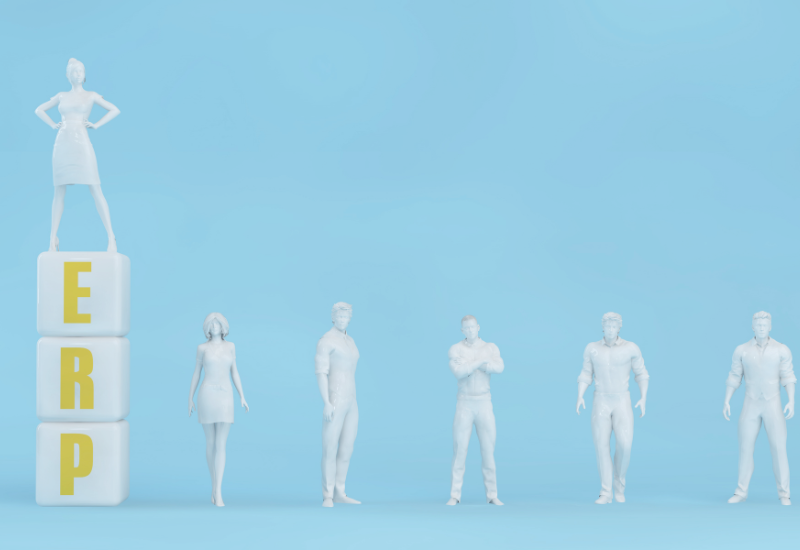 It all depends on the type of enterprise in which the system operates.... read more

Run your business successfully with Firmao